When Awa Njie married her late husband, Don Faal, in February 1994, she could hardly imagine the cruel fate that would befall her young family at the hands of the regime in her country.

The couple met in their hometown of Farafefeeni, about 120 kilometers (70 miles) north of the Gambian capital, Banjul. At the time, Faal was stationed in a military barracks next to Awa’s house, separated only by a fence. They welcomed their first and only child a few months after their wedding.

But their lives changed after the July 1994 coup led by Lieutenant Yahya Jammeh.

Faal was redeployed to the Fajara barracks. Four months later, in November, he and five other senior military officials were accused of attempting to overthrow Jammeh’s new military regime.

Njie says her husband returned home normally on November 10. He did not tell her that he had just been sentenced to death for his alleged crime.

“He would go to the door and then come back, pick his child up in his bed, give him a hug and just stand there looking at me,” she told DW. “He did it three times before he left.

Faal never returned. On the night of November 11, 1994, he and the other five policemen were executed.

At first, Njie had no idea that her husband had been killed. She went looking for him in the morning after hearing gunshots. But she won’t learn the tragic truth of her death until a few days later.

“A police officer who worked with him called and asked, ‘Are you Awa?’,” Njie said. ” I said yes. ‘The wife of the late Don Faal?’ I said, ‘Late, why late?’ He said: ‘Awa, rest assured, your husband has been killed.’ I fainted.” 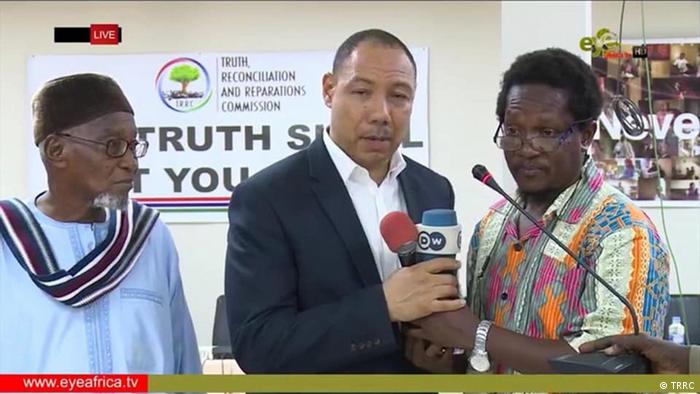 “They stabbed him, they shot him,” Njie said. “The way they killed him was terrifying. This trauma never left me.”

To make matters worse, Njie and her 8-month-old baby were repeatedly harassed after Faal’s execution, forcing her to flee to neighboring Senegal. She did not return until six months later.

Her son, now 27, did not know what had happened to his father until Njie testified before the Gambia’s Truth, Reconciliation and Reparations Commission (TRRC) in 2019, an investigation into crimes committed under Jammeh’s regime. During the hearings, some of her husband’s killers acknowledged their role in his murder. 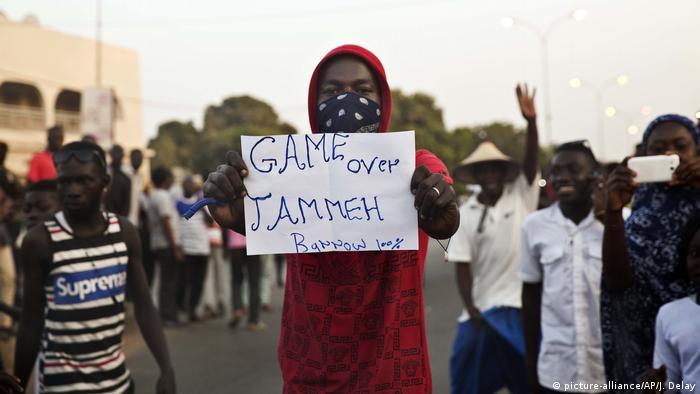 Many Gambians hailed exile of former ruler Yahya Jammeh, but they still await justice for crimes committed during his rule

Njie said his son was angry and often spoke of avenging his father’s death. As the sole provider of the family, Njie lost her teaching job shortly after Faal’s death, preventing her son from completing high school.

To survive, Njie relies on small businesses. She still imagines what her life would have been like if her husband hadn’t been killed.

“Now I will have my own resort,” she said. “Maybe it wouldn’t be fancy, but it would be fine. I would have my own job and maybe have other kids with him.”

Njie has never remarried and still clings to the fond memories of her husband.

“He was the best,” she said. “I have lost a loving husband, a caring husband that I will never have in my life again.”

Stories like Njie’s are unfortunately common in The Gambia. Victims of torture and relatives of those killed or missing are still awaiting justice as the TRRC prepares to release its report following testimonies from nearly 400 people.

Based on South Africa’s post-Apartheid Truth and Reconciliation Commission, the TRRC was established in 2017 after Jammeh lost the 2016 election to Adama Barrow.

Witnesses began testifying in 2019, detailing Jammeh’s use of torture, rape and witch-hunts at the hands of the so-called Junglers, a paramilitary group that acted as a death squad. 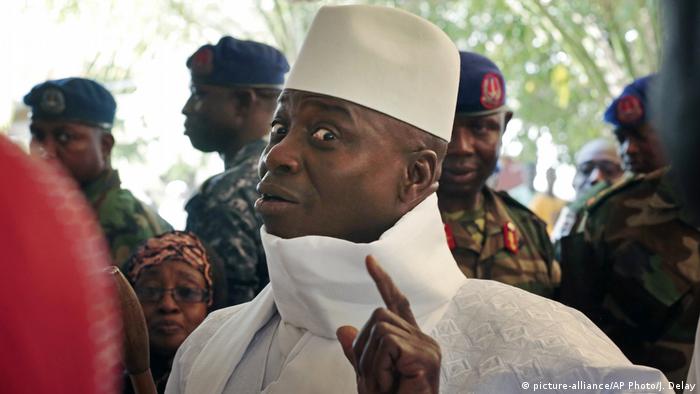 The official final report, covering 16 volumes, was expected in July. However, it will now be released at an unconfirmed later date, with a TRRC member saying “we are not ready yet”.

The TRRC does not have the power to prosecute. However, it can recommend prosecution for individuals identified as perpetrators or offer amnesty for people who have testified and expressed remorse for their crimes.

The government has six months to respond to the recommendations once the report is released. Barrow says he will wait and see the contents of the report before seeking any further action against Jammeh, who is currently in exile in Equatorial Guinea.

Sankulleh Janko contributed to this report.